Heidelise Als, PhD (Developmental and Clinical Psychologist) was profoundly influenced by parenting her son, born at fullterm with right frontal brain differences. It manifested itself in hypersensitivity and arousability, and eventually before age two in epilepsy. She wrote that her son taught (her) the essence and importance of truly seeing a child, seeing the child’s strengths, while being fully aware of and embracing his differences as part of him. 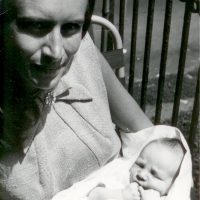 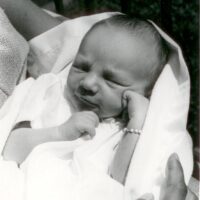 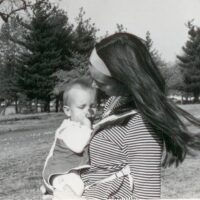 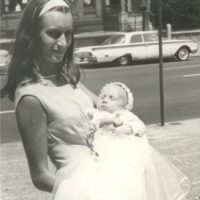